Perioada: all year round. 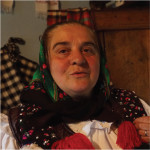 The Romanian Peasant Museum in Dragomirești, Maramures is the only museum in the country dedicated to the Romanian peasant. Here you can find out how they worked and worked: good mother, mother or sister and also here you will hear the most fantastic stories, myths and local legends of Maramures. She tells you, like no other, Maria Zubascu, the most authentic guide you... will ever meet.

The Romanian Peasant Museum in Dragomirești is located in a traditional old house, built of wood between 1720 and 1721. You will recognize from afar the imposing carved gate, the frozen figures of the women waiting in the yard and the tree with pots - symbol that there would be a married girl.

In the house lived until his death the host Ileana Chişului (74 years old). Although she was a fine woman, she is said to have remained unmarried because her husband was not born; so the red pot still sits in the yard today at the top of the pot tree.

The museum opened its door to visitors in 2001, after the death of Ilene Chişului. The transformation of the house into a museum was the initiative of the folklore collector and the writer Nicoara Timiş, a relative of the host of the house. He resisted all that this house was torn down, thus saving in the center of Dragomiresti, the most representative traditional Romanian house in which the woman was a real dog, generation after generation.

Price: 4 lei/person, regardless of age.

The museum is open at all times.

Locations in this area 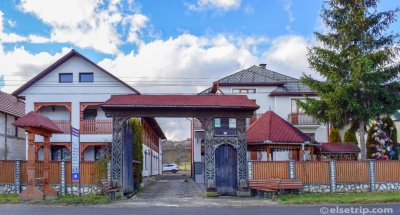 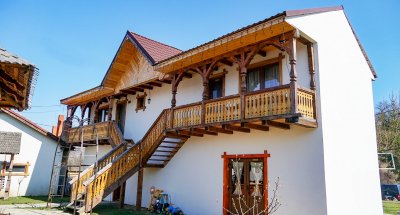 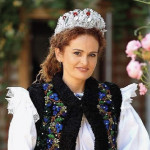 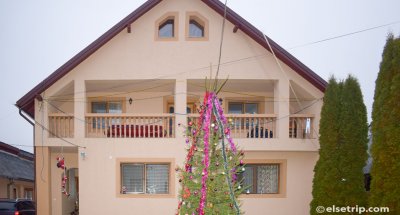 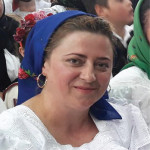 Designed and developed by